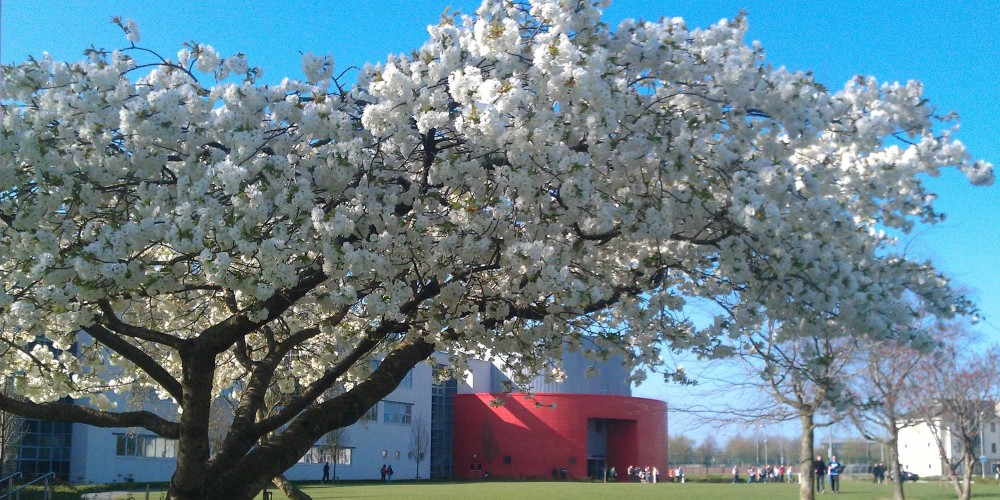 Student retention is a central focus in the education and policy-making communities. National and international data shows how students further into their studies are less likely to withdraw, so retention efforts are particularly important in first year. Academic preparedness, commitment, integration and financial security are among the factors acknowledged as influencing the student’s progression from first to second year. By the time official grades are processed, many students have already given up or find themselves carrying modules into later semesters/years, often resulting in higher non-progression rates. The key to addressing this issue is early intervention.

The project proposes an evidence-based approach to teaching and learning enhancement.

The project aims to evaluate qualitative and quantitative retention data in the Department of Computing and Mathematics, a department that traditionally has high non-progression rates.

The identification of students at-risk of non-progression will be enabled by the development of a predictive model based on both pre-registration and post-registration data. Such models have been used successfully in other institutions and nationally. This analysis of student life and learning data will inform the creation and delivery of tailored interventions for at-risk students at a module specific level in the department. On successful completion of this project, it is envisaged that the model will be adopted for used throughout the Institute.