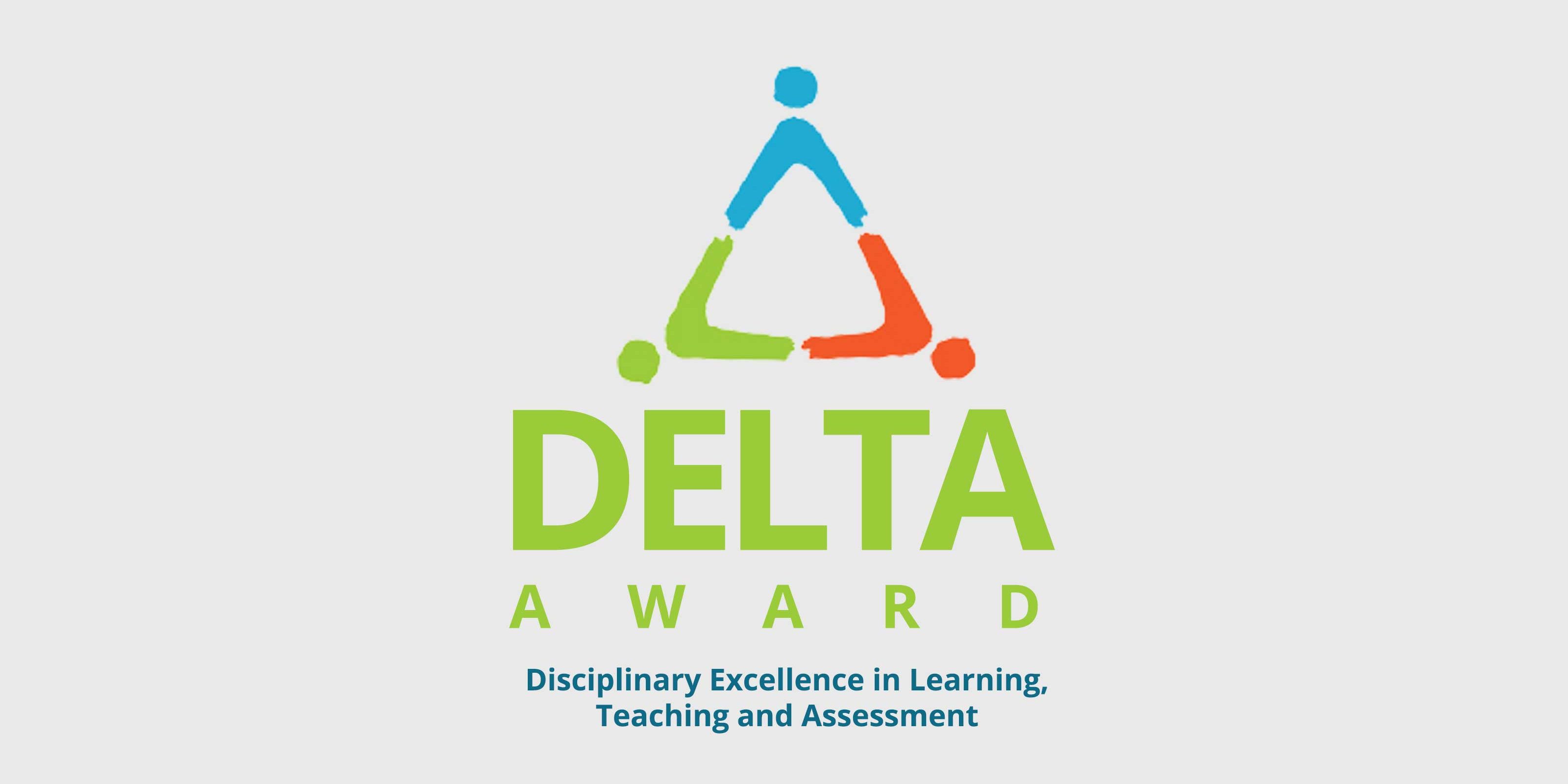 At a recent meeting of discipline teams funded under the Strategic Alignment of Teaching and Learning Enhancement Funding, it was announced that the National Forum’s Disciplinary Excellence in Learning, Teaching and Assessment (DELTA) Award would soon re-open for applications. A guidance handbook has been published to explain the revised process and timings for the Awards and an information webinar is scheduled for 17 June.

DELTA Awards are presented to discipline groups who can demonstrate a record of excellence in teaching and learning enhancement and who commit to an ongoing, clearly articulated, shared process of continued enhancement. The DELTA Award process aims to facilitate recognition at a discipline level and to bring good practice to a wider audience, as an essential part of valuing teaching and learning within higher education communities.

The DELTA Awards were first presented in 2018 to 11 discipline groups across seven higher education institutions. Following a review of the National Forum awards structure in 2019 by the National Professional Development Advisory Group, it was decided that a non-competitive, rolling call for the DELTA Awards would be most suitable, putting discipline groups in a position to work towards an Award at a time and pace that suits them. All applications will be reviewed by a panel of experts, including student representation, and there will be no limit on the number of teams that can receive an Award in any given round. All teams who are found by the panel to fulfil the criteria will be deemed eligible for the DELTA Award.

The DELTA Award handbook should be used in conjunction with the DELTA Award interface, which will be available after the information webinar on 17 June. The interface associated with the Award is a significant development from the previous application process and it will be in pilot phase with the first applications. The deadline for the first intake of this rolling Award is scheduled for 1 December, with decision by 31 March 2021.

Further information about the DELTA Award, including the guidance handbook and registration for the upcoming information webinar is available here.