You are here:
NewsTeaching Hero Awards 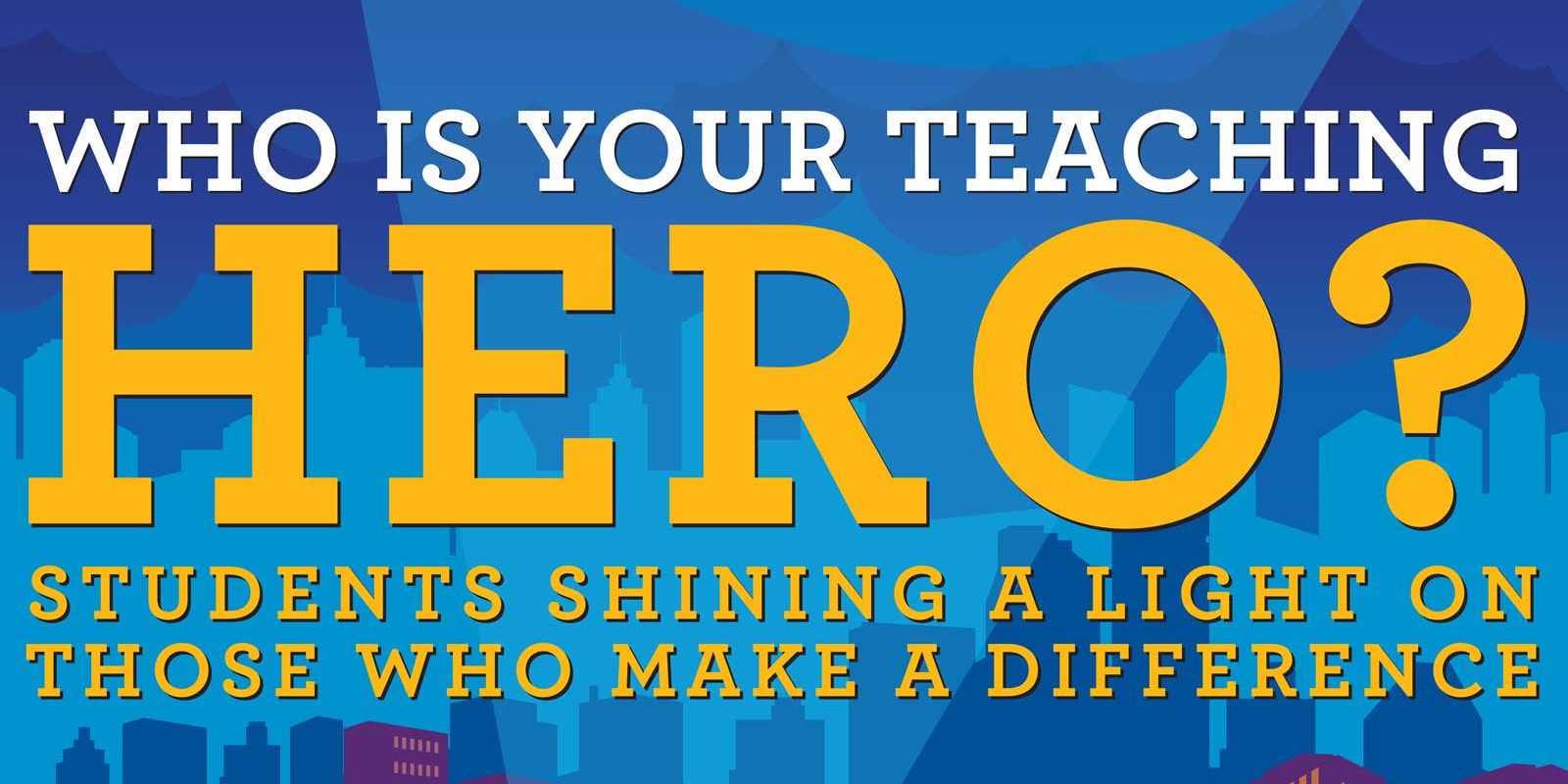 This is the third iteration of the Teaching Hero Awards, co-ordinated through a partnership between the National Forum, the Union of Students in Ireland and other students’ unions across the country. Teaching Heroes were previously recognised in 2014 and 2016.

The 2021 Awards are based on nominations received in late 2020, in which students were asked to respond to the following:

Tell us about your higher education Teaching Hero in 150 words or less. Don’t just tell us that your Teaching Hero was great … tell us why.

Students were encouraged to consider the wide range of those who teach, including lecturing staff, tutors, supervisors, technicians, librarians and any who are involved in teaching students across the sector.

The nomination process provides an opportunity for students to shine a light on some of those who have made a difference to them during their studies. Across the three iterations of the Awards, over 6,500 students have taken time to submit nominations. Data from previous Teaching Hero Awards, published here, show that students who participated in the nomination process valued their teachers for certain kinds of characteristics and behaviour. Typical of these included: generosity with time, approachability, helpfulness, passion for their subject, encouraging of student learning, and skilled communication. Examples of how well those who teach responded to the pandemic context was also mentioned by many students in submissions received in 2020.

This year’s Awards were non-competitive, with all those who had received nominations and were happy to accept an Award being included in the list of Awardees. The Awards video, featuring the names of all Teaching Heroes and examples of the nominations received can be viewed below.

In the coming weeks, all Teaching Heroes will receive a Teaching Hero Award scroll and digital badge in recognition of their wonderful achievement.

We would like to extend heartfelt thanks to the students who took the time to submit nominations for these Awards and, most especially, to our new Teaching Heroes for having such a positive impact on the learning experiences of your students. Congratulations to all!

National Forum for the Enhancement of Teaching and Learning to come under the auspices of the HEA
May 31, 2022